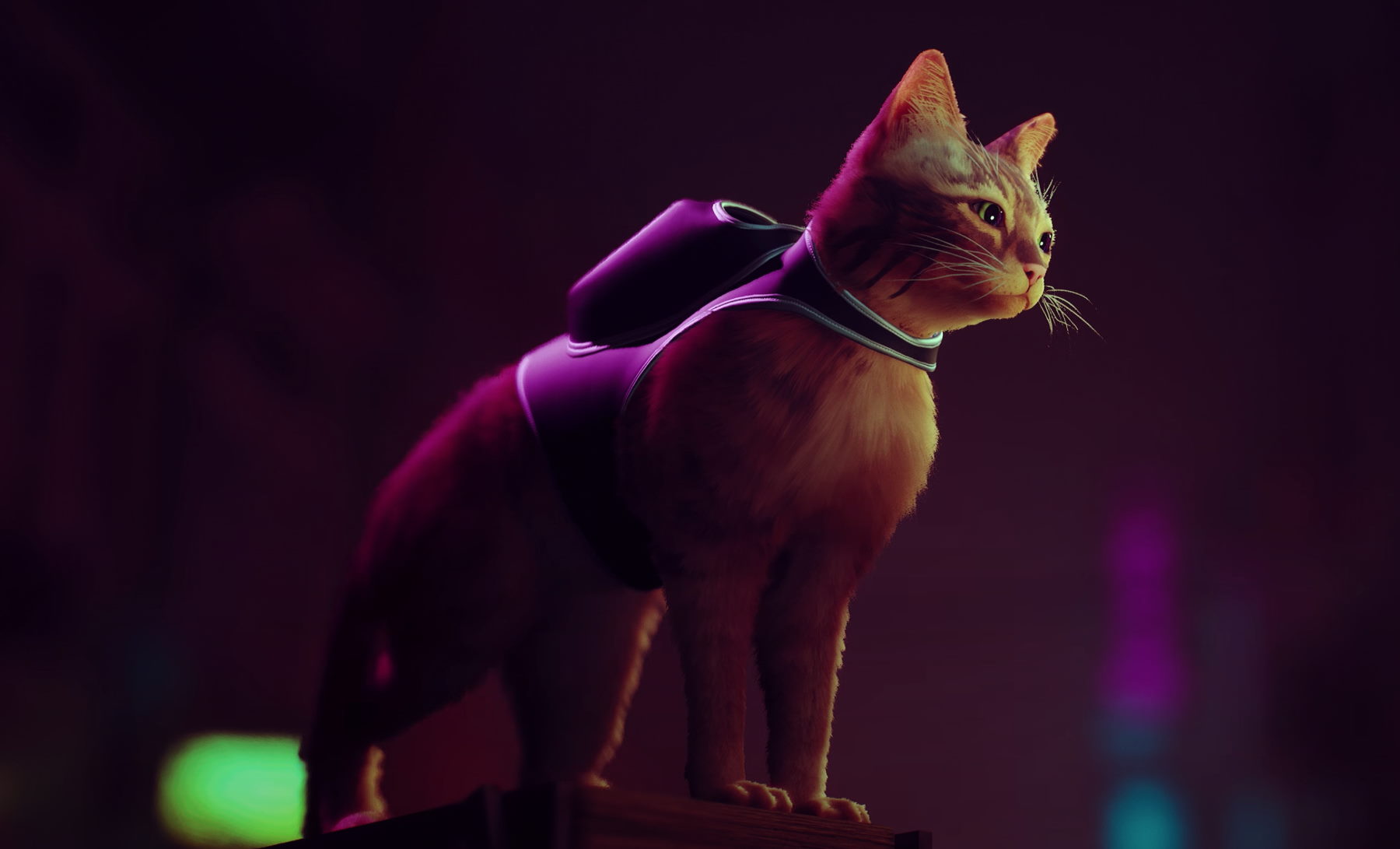 Stray: Everything we know about the PlayStation exclusive on International Cat Day

When the trailer for Stray aired earlier this summer during the announcement for PlayStation 5 and its exclusive title preview, our reaction was...mixed.First came intrigue - a dark and drizzly street, lit by neon, with signs of evening hustle and bustle. Then came confusion - the focus of the trailer seems to be a prowling cat with a backpack on. We're playing as a cat? Next came foreboding - sinister vibes abound from the distinct lack of human characters, replaced by robots doing people things. Graffiti reads "RIP Humans". Colour us interested.[embed]https://www.youtube.com/watch?v=u84hRUQlaio[/embed]

So, how did a game with such an unusual concept make its way onto the list of our most anticipated upcoming titles?

Previously referred to as the ‘HKProject’ for many years at one point speculators thought it had been abandoned. Not too long ago however, the game’s working name was changed to ‘Stray’ and the founding developers formed BlueTwelve studios to finally bring their ideas to market.Inspired by the once abandoned and now demolished Kowloon City in Hong Kong, Co-Founder Koola told PlayStation Blog that they thought the city made a better playground for cats than it did humans, and the idea grew from there. The city has a colourful history. If you have time, we recommend getting lost down a rabbit hole of Wikipedia and YouTube clips.[caption id="attachment_1165" align="alignnone" width="1024"]

How will the gameplay work if we're playing as a cat?

As we dug around a little more, we found some further details on Stray's story premise. Publishers Annapurna Interactive describe the game as follows. “Players will play as a stray cat, roaming surroundings high and low, defend against unforeseen threats and solve the mysteries of this unwelcoming place inhabited by nothing but unassuming droids and dangerous creatures.Lost, alone and separated from family, players must untangle an ancient mystery to escape a long-forgotten cybercity and find the way home.”With the help of B12, a robot assistant (that was the backpack!), your kitty character will attempt to solve a mystery that originates from within the city walls. You'll skulk, scavenge and play your way around the game, using your feline skills to get to the bottom of it.Annapurna's picture publishing arm have been behind some of the highest grossing independant film of recent years, including Her and Hustlers. Their recently established gaming division brought us acclaimed games like Outer Wilds. While Stray's concept is extremely unique and a little left-field, we're really excited by the meeting of a truly creative development studio and a growing global publisher.We're chomping at the bit to pre-order our PlayStation 5, and finding out more about exclusive games like Stray is only adding to the anticipation! Today is International Cat Day. If we're lucky, maybe we'll see a little more of the game from the teams behind it in celebration.Stray is slated to be released in 2021. Want to find out more about the other games announced for PS5? Check out our run-down here. 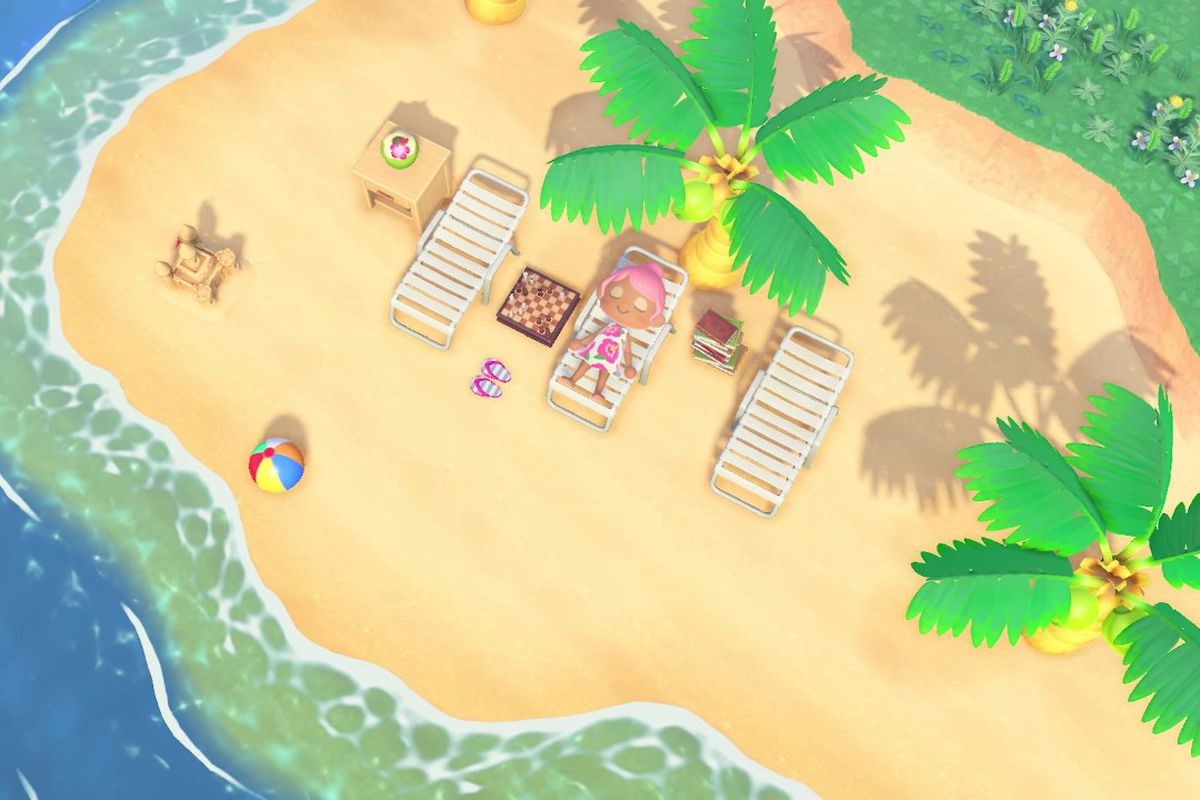 Our favourite Switch games to play ‘on the go’ this summer

It's finally summer and with the restrictions lifted we can finally get away for a much needed (UK) break. However, a UK break usually requires a long car journeys to get to your destination. We have pulled together our favourite "on-the-go" switch games to play this summer. 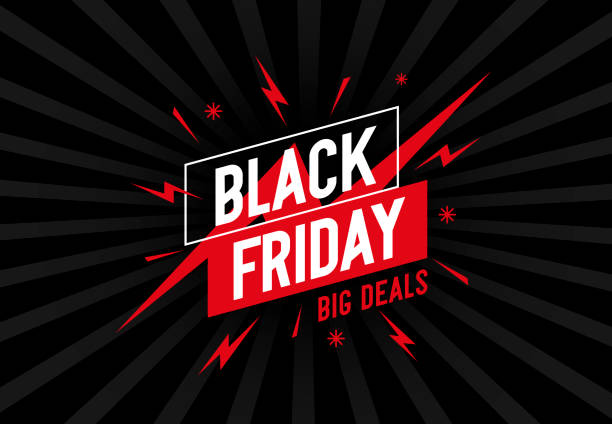 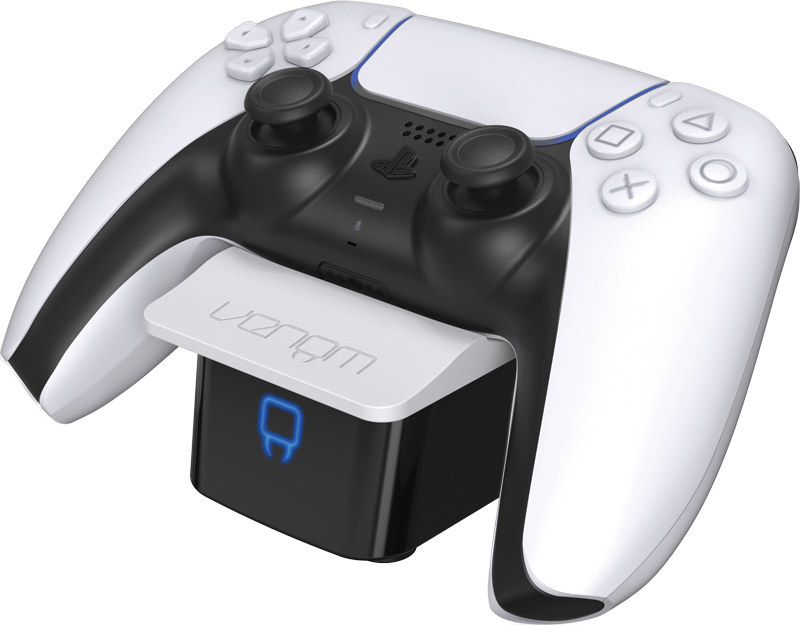