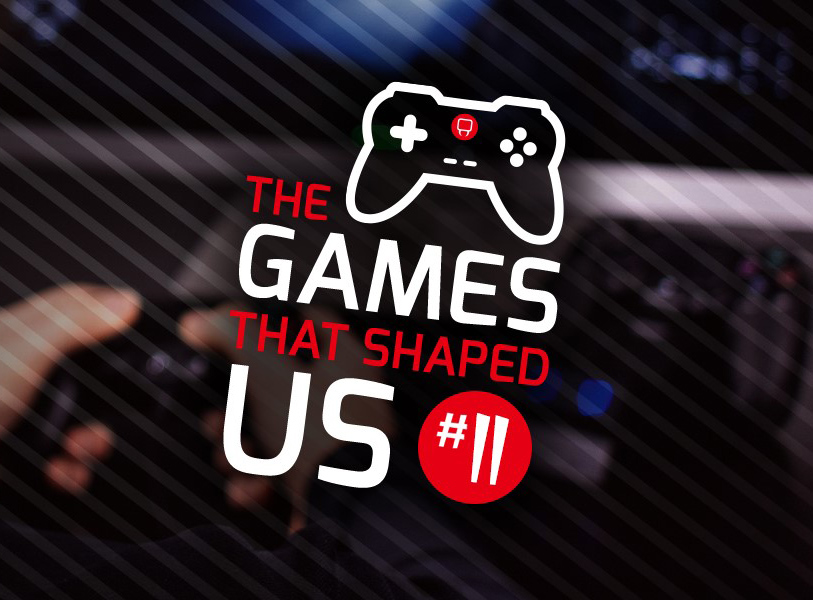 Each month, a different member of the Venom team or friend of the company will sit down to tell us about the games that hold a special place in their heart. These are the games that shaped us, and this week it’s the turn of Kiri Broad.Click here to check out the other Games That Shaped Us from the Venom Team.

Favourite game of all time and why?

Destiny 2.  This game introduced me to FPS games, connected me to my BF, showed me that gaming could create memories and stories that could exist beyond just playing the missions and also that the gaming community isn’t always toxic – there are good guys and gals out there willing to help complete the task with a total stranger.  Oh, and it’s stunning to look at, easy to play and has the best shooting mechanics of any FPS out there (well, Bungie did create Halo!).

Least favourite game of all time and why?

The Division 2 – awesome game with stunning visuals and a great story (with some hard-hitting moments) but the endless waves of bullet sponge enemies, spikey difficulty and a convoluted gear system that made me spend more time reading than shooting put me off repeat plays.  Don’t even get me started on the Dark Zone!

I love my Xbox.  The asymmetric layout of the controller just feels natural compared to the PS4 Dual Shock (Thumb sticks side by side and so close together, no thanks) I just got a Switch though and Luigi’s Mansion 3 is epic, plus I can take it anywhere.

Tough one! It was either Sonic the Hedgehog or Street Fighter on the Megadrive – I can’t remember which.  My bro wanted me to play Street Fighter so he’d have someone to beat up all the time, but Sonic was just so cute and irresistible, he’s still my favourite gaming character.

Game you’re most looking forward to?

Any Gaming achievements/anecdotes of note?

Biggest gaming achievement? Don’t laugh, but learning to use an Xbox controller like a pro…. My gaming buddy (the aforementioned BF) used to literally laugh out loud when we started playing Destiny 2.  I was used to Sonic the Hedgehog, not first-person shooters, so 2 thumb sticks was a bit of an alien concept and many times his character would stand and watch as I stopped stock still and then moved the cross hair to take out enemies.  Now, I’m a lean, mean shooting machine (I do get a bit obsessed about finding and opening chests)Gaming has produced many highlights – last years New Years Eve was an anti-climax due to lockdown so we fired up Destiny 2 again, spent a few hours shooting and looting then went to the communal space (The Tower) for midnight and started a party using the dance emotes.  Sounds weird, but watching 28 other complete strangers join in actually made it an event worth remembering (we even had a virtual DJ on the decks) 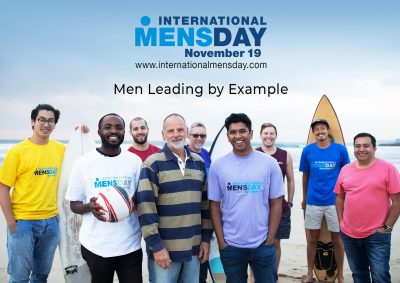 On November 19th every year, International Men’s Day celebrates the positive value men bring to the world, their families, and communities. Here’s some of our favourite initiatives and organisations you can get involved in. 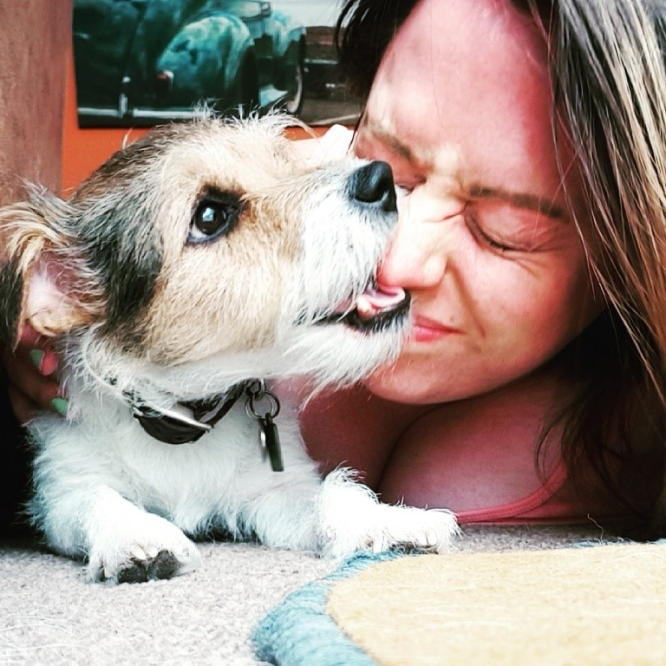 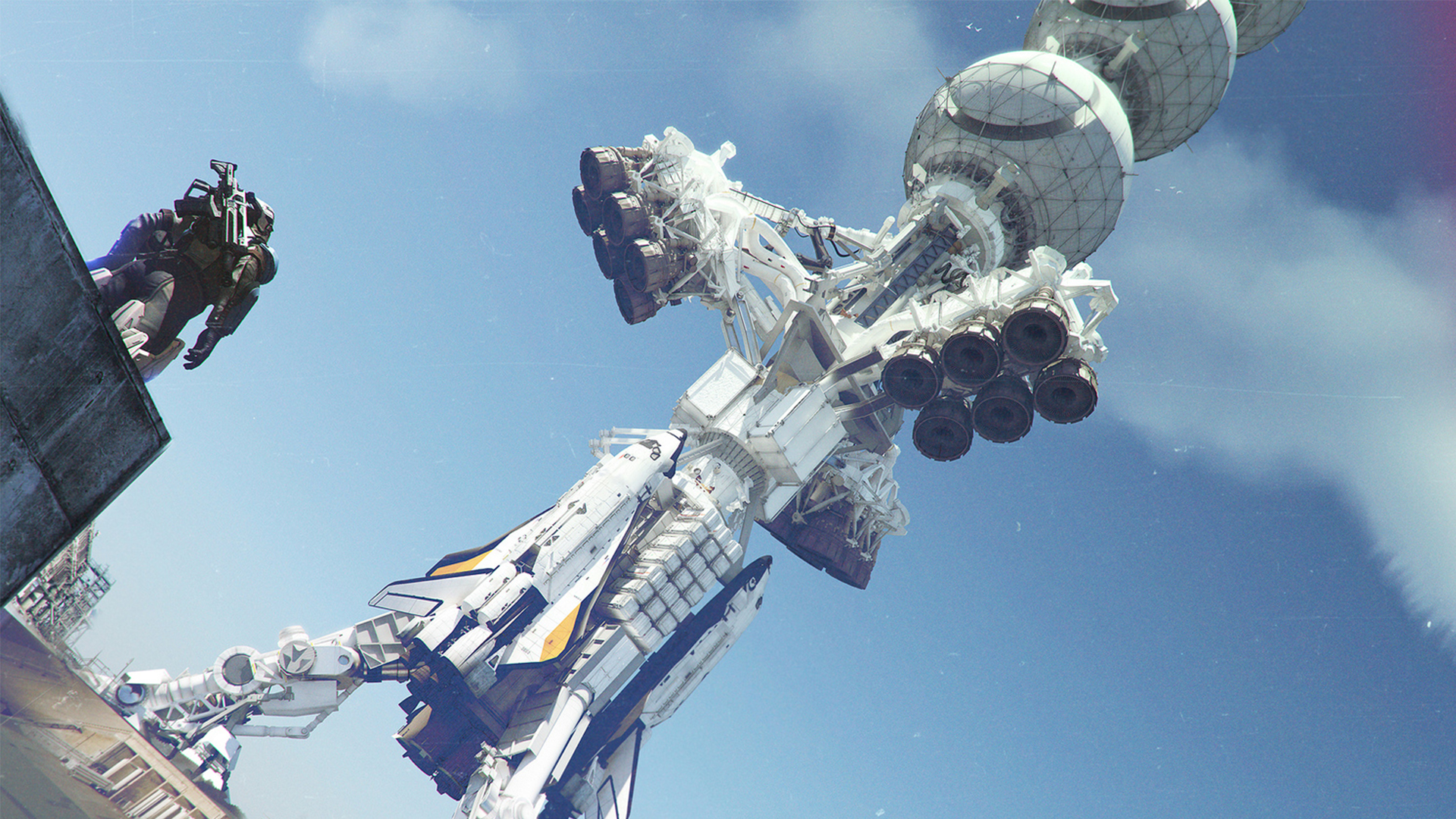 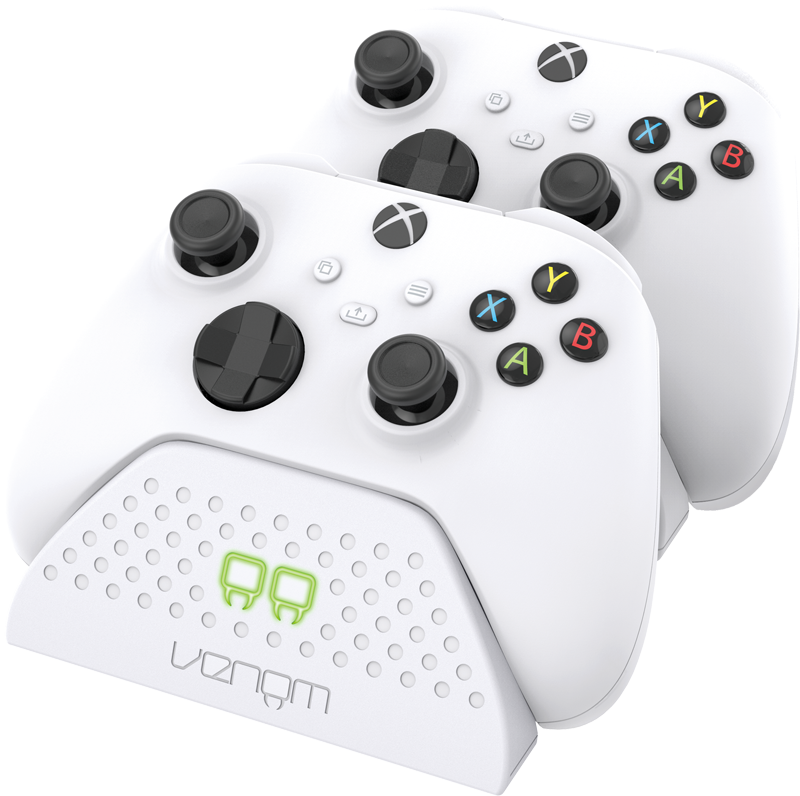 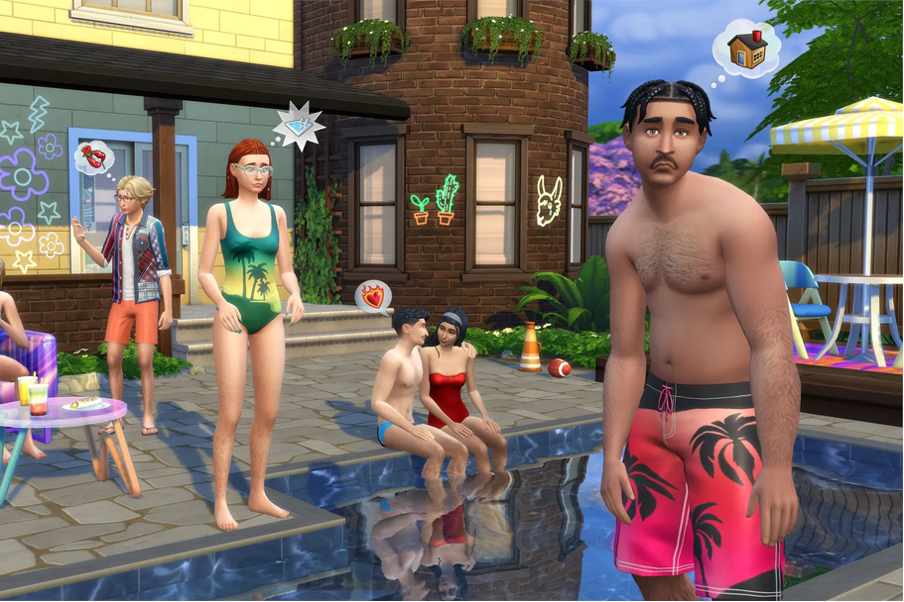 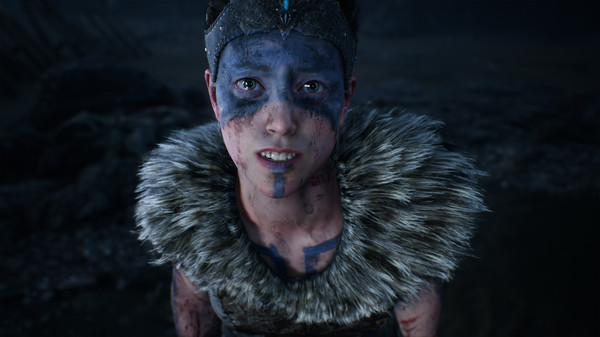