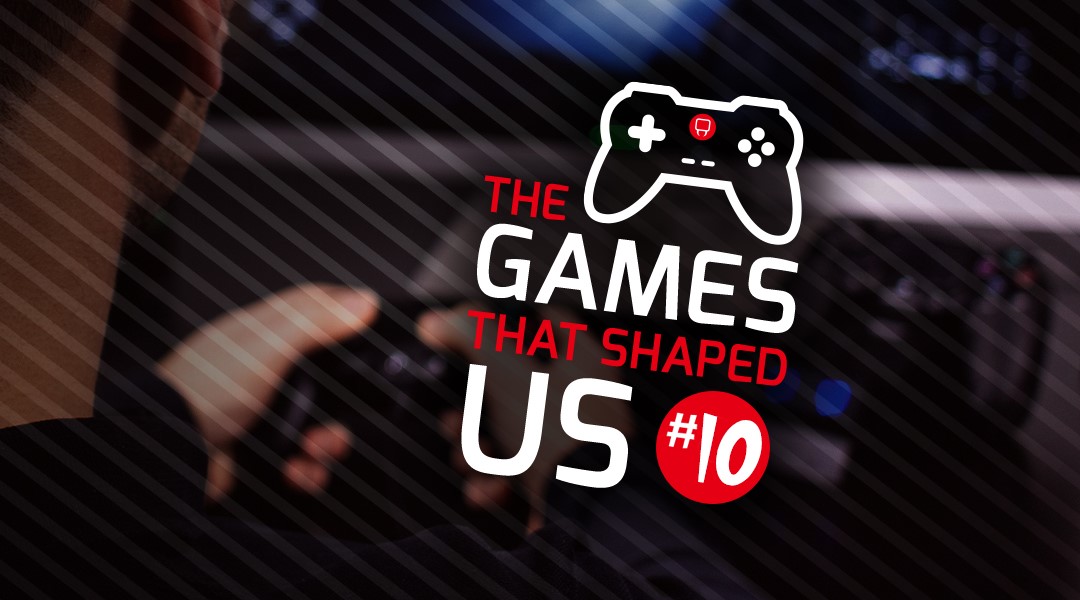 Each month, a different member of the Venom team or friend of the company will sit down to tell us about the games that hold a special place in their heart. These are the games that shaped us, and this week it’s the turn of Dee Lever.Click here to check out the other Games That Shaped Us from the Venom Team.

Favourite game of all time and why?

This is such a hard question; I have different games for different moods!If I had to pick one game (I'm basing this on if I never could play anything else) it would have to be the COD series. I love TDM and zombies, most recently the new zombie outbreak mode on Black Ops: Cold War.For me, I play games to socialise with my friends – one of my closest friends lives in Kenya and it means we can catch up whilst teaming together to kill some zombies. 😊

Least favourite game of all time and why?

It’s got to be Sea of Thieves (sorry!). Hear me out; it’s a beautiful game with gorgeous aesthetics, but once you’ve gotten over the initial beauty (and made your pirate as drunk as a skunk) there’s not much too it.I think the game could be improved if they added in a few more missions or mini games otherwise it’s just very repetitive!

Used to be a PlayStation girl, but have moved over to Xbox. I also like to play on my Nintendo Switch and Oculus Quest.

Waaaay back when the PS1 was released, this was Frogger.

Game you’re most looking forward to?

Hogwarts Legacy. I can’t wait to immerse myself in the Wizarding World.

Any Gaming achievements/anecdotes of note?

I have won a few battle royals on Fortnite… which is a big achievement for me!What were the games that shaped you growing up? Let us know in the comments section below! 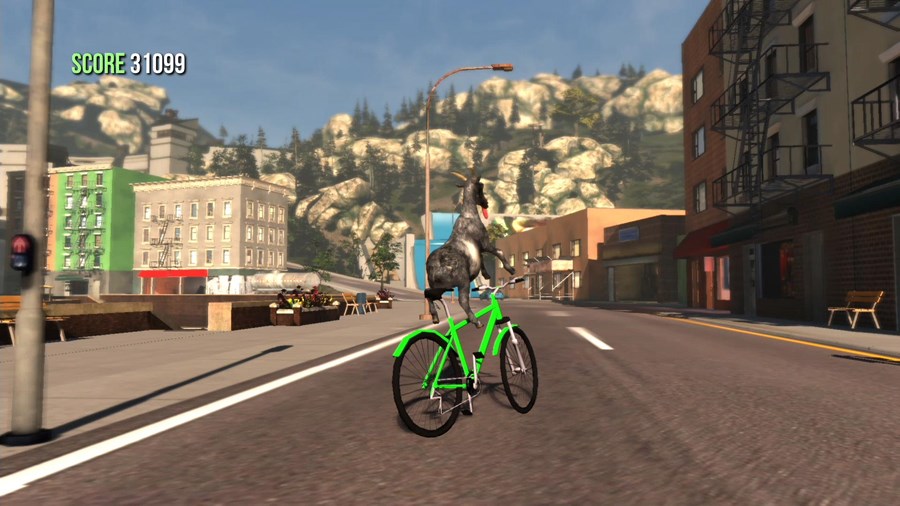 From the funny, to the random, to the downright crazy, there's a whole catalogue of weird video games out there. These are the craziest ones we could find. 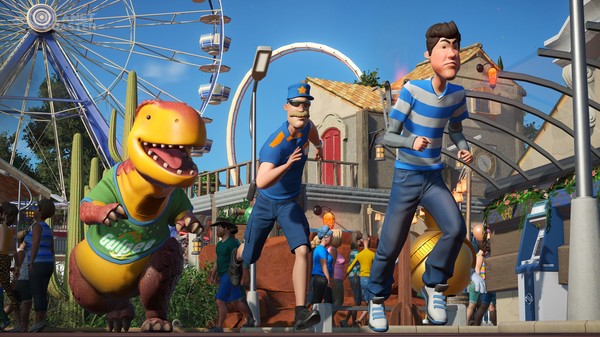 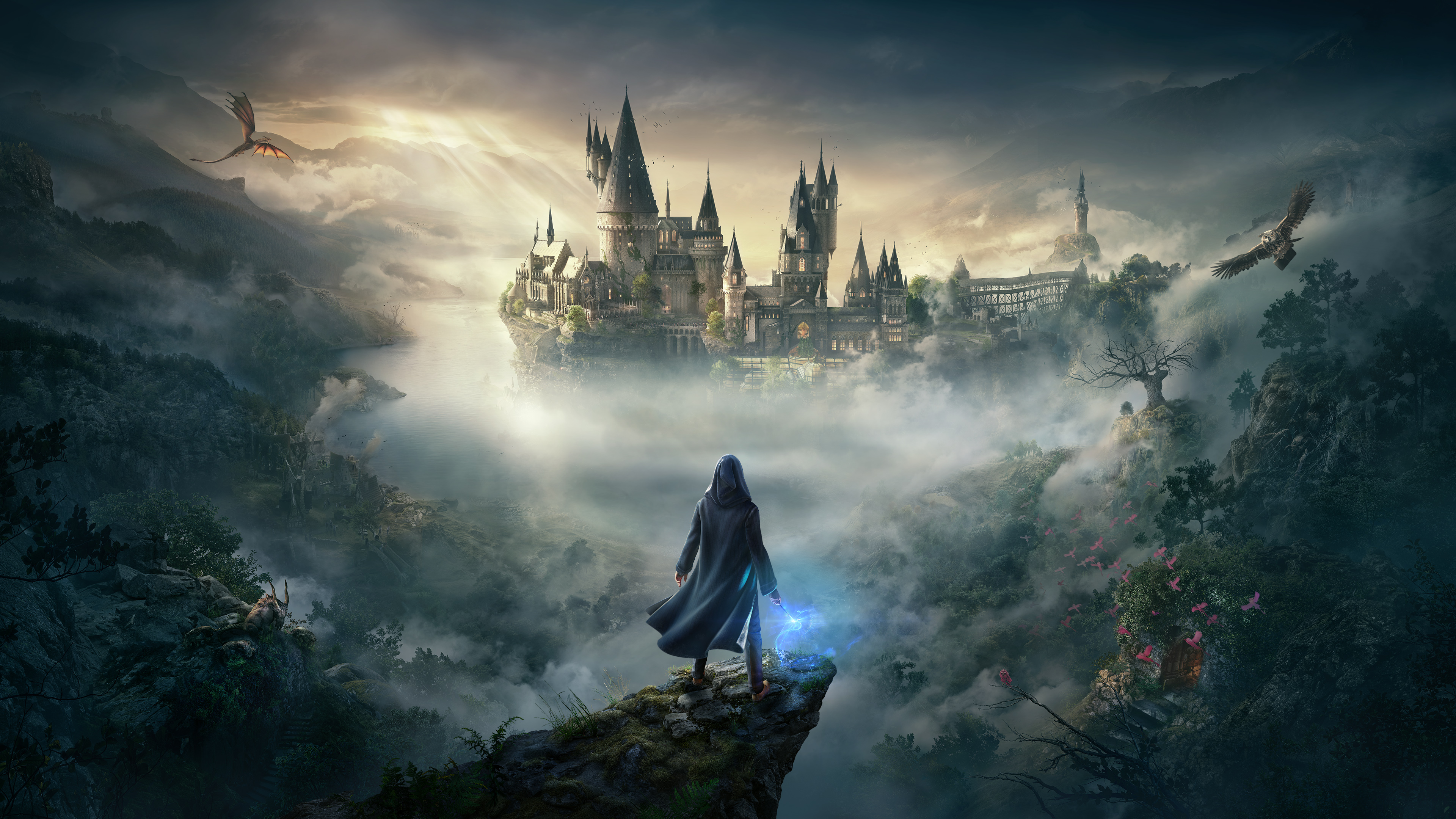 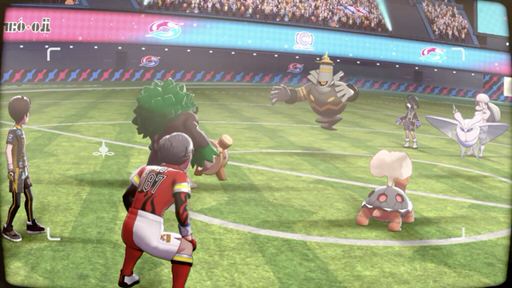 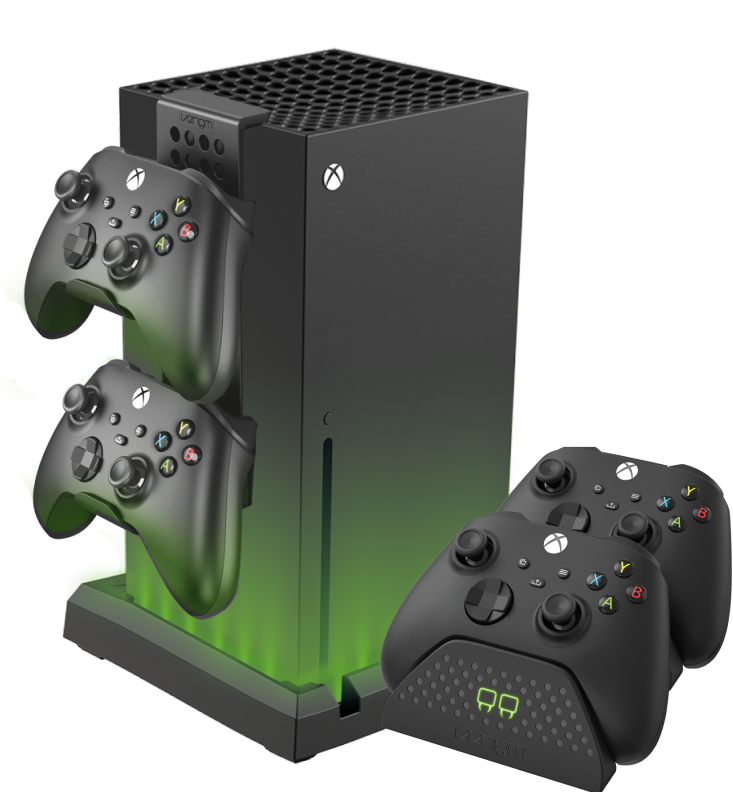