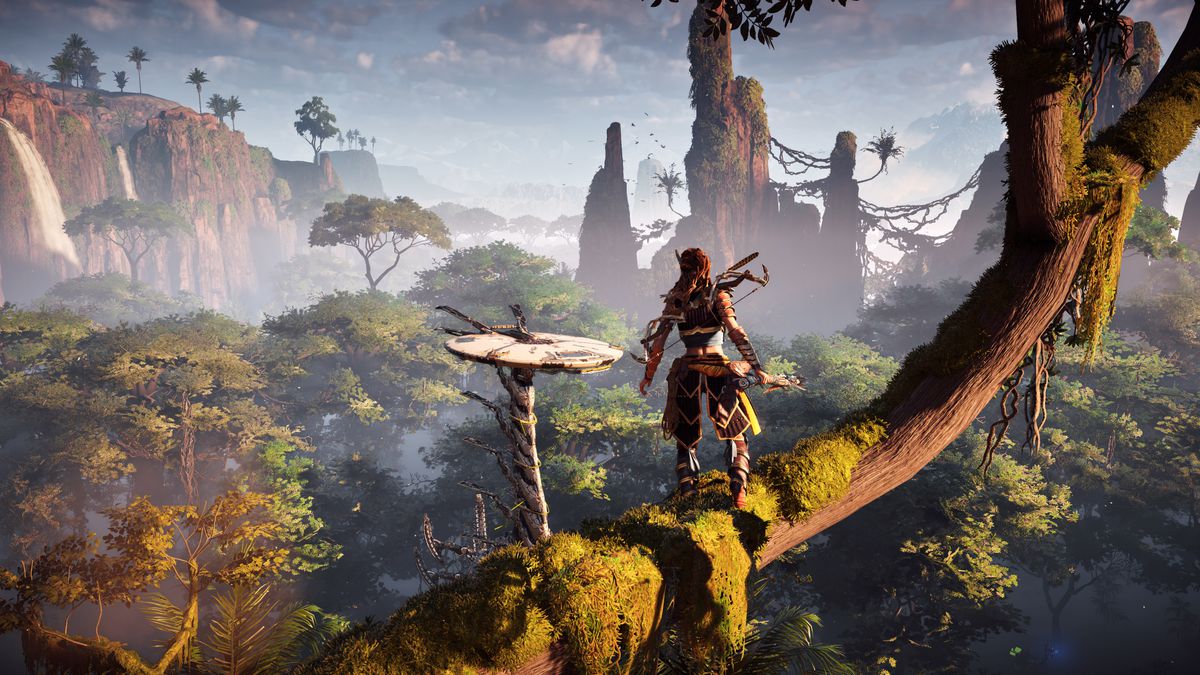 The Best Open World Games Ever Made (According to Us)

While some of the very first video games were based around levels and platforms, as tech has advanced, virtual worlds have expanded. Open world games are more popular than ever, with gamers embracing the freedom to roam and fully immerse themselves in an interactive fictional world, without always having to follow a linear story. Here are some of the very best open world games ever made, according to our team.

Grand Theft Auto V had to feature on our list because as open world games go, it’s truly a golden goose. Released in 2013, and still continually placing in the top ten sales charts, GTA V is so vast and fun that gamers still return to it over and over again. The fictional city of Los Santos is huge, with varied neighbourhoods and countless side missions to experience. The ability to switch between the three central characters at the touch of a button adds another layer of options and outcomes to gameplay. What can we say? It’s great.

The Fallout franchise has suffered a little in recent years with the lukewarm reception to its online offering, Fallout 76, but before that came Fallout 4. The hugely successful post-apocalyptic adventure saw us exploring an intricate and disheveled version of the future, with the help of some trusty companions. The quality of the side tasks and varied monsters and bosses helped flesh out the mystery even more.

One of the most unique (and most popular) open world games to hit consoles in recent years is Horizon Zero Dawn. Set in a futuristic and yet somehow primitive world, the main story arch isn’t the only attraction of this award-winning title. The wide range of places to explore, mechanical creatures to fight, and skills to develop means you can easily spend plenty of time outside of this story.

Legend of Zelda: Breath of the Wild

In a huge diversion from the usual format of Zelda games, Breath of the Wild allowed players freedom over how they completed the game’s quests, rather than forcing them down a linear path of dungeons that must be completed in order to progress to the next. The result is a detailed open world that is fully interactive and gameplay that is lead entirely by the player.

When everybody’s favourite western franchise returned for its second installment in 2018, gamers complained about the ginormous file size. But, the game is big for a reason. RDR2’s world is so vast and so highly detailed that the scope for different experiences and outcomes became a real USP. The bounty system creates a wealth of opportunities for hijinks while spending time developing your skills and honour in various side-scenarios is also vital for success.These are just some of our favourite open world games – which is your favourite? Are there any other open game maps you love to play in? Leave us a comment below, or tweet us! And don't forget to check out our other articles while you're here. 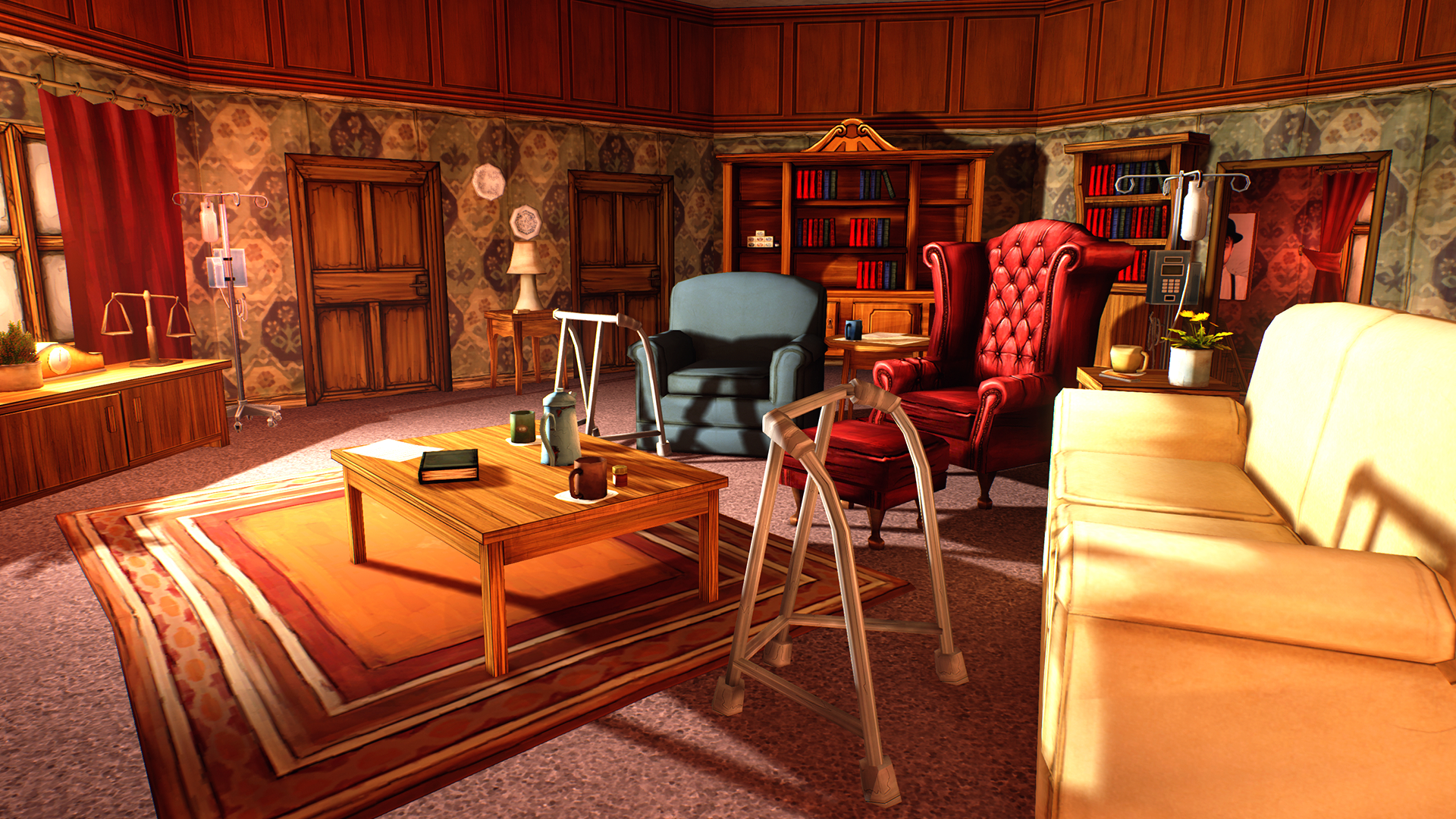 The 16th - 22nd May is Dementia Action Week. With diagnosis rates dropping, we need to think differently about dementia. One way we can do that and play our part is through the power of gaming. 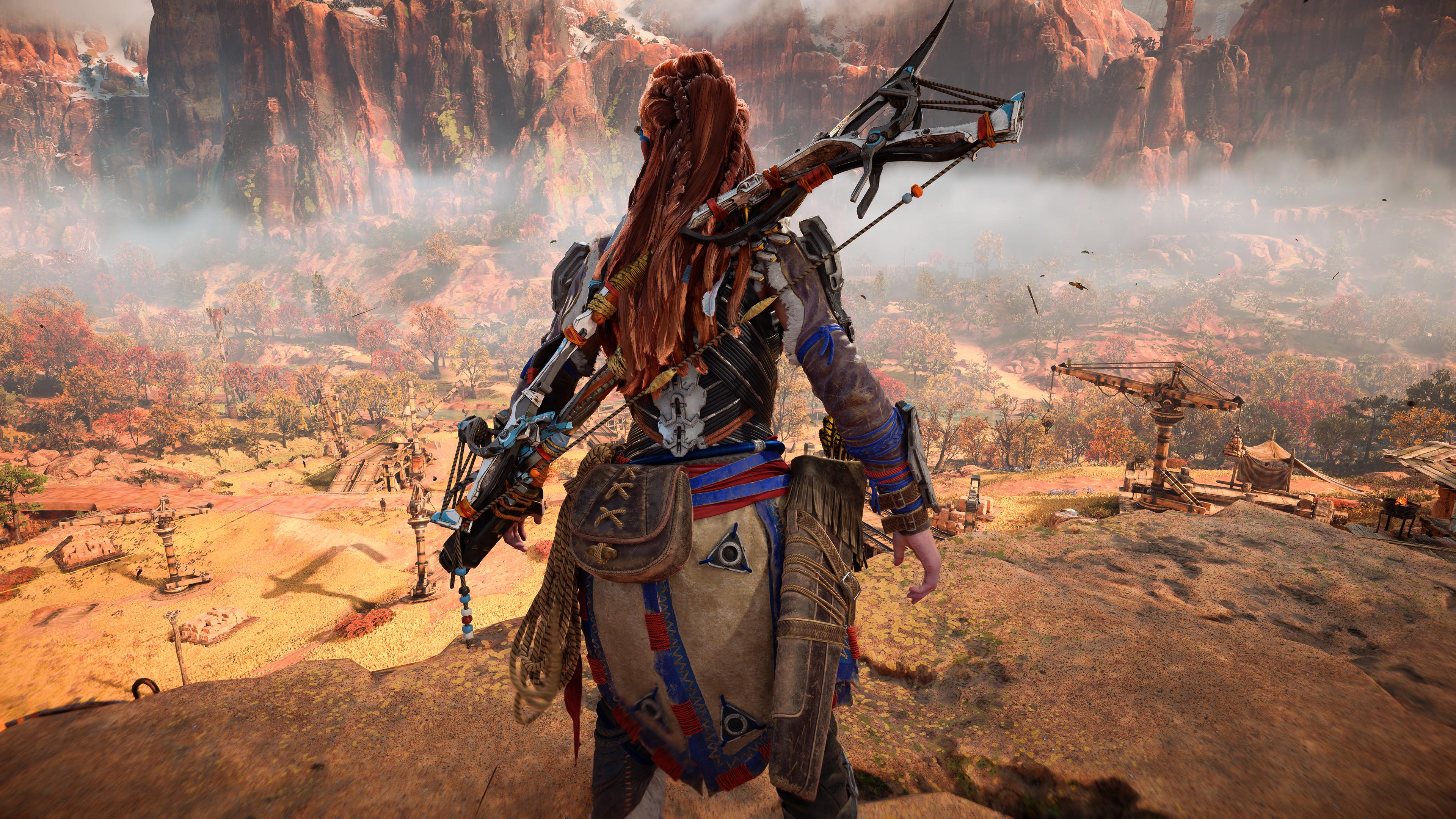 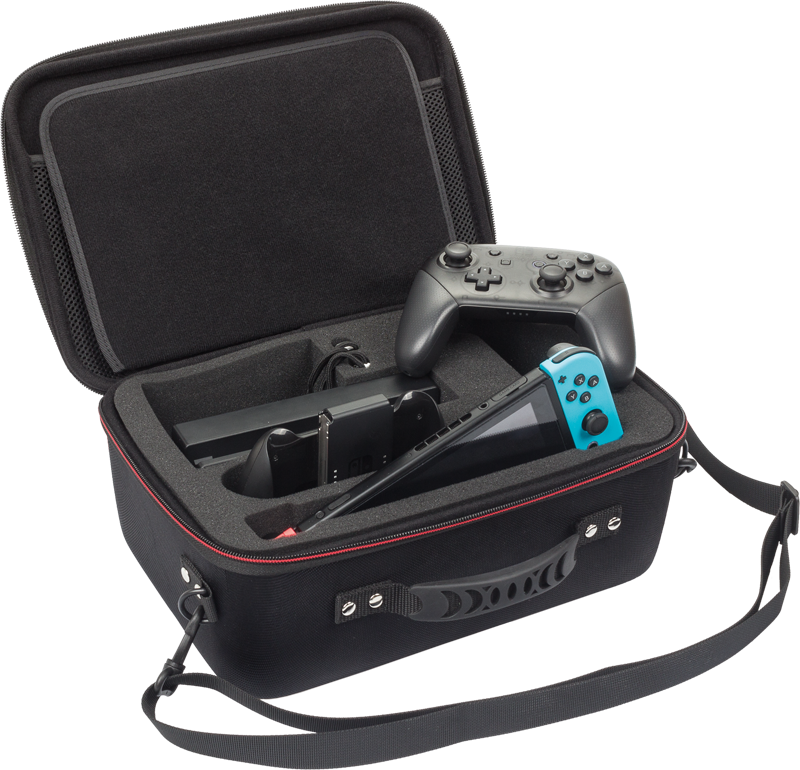 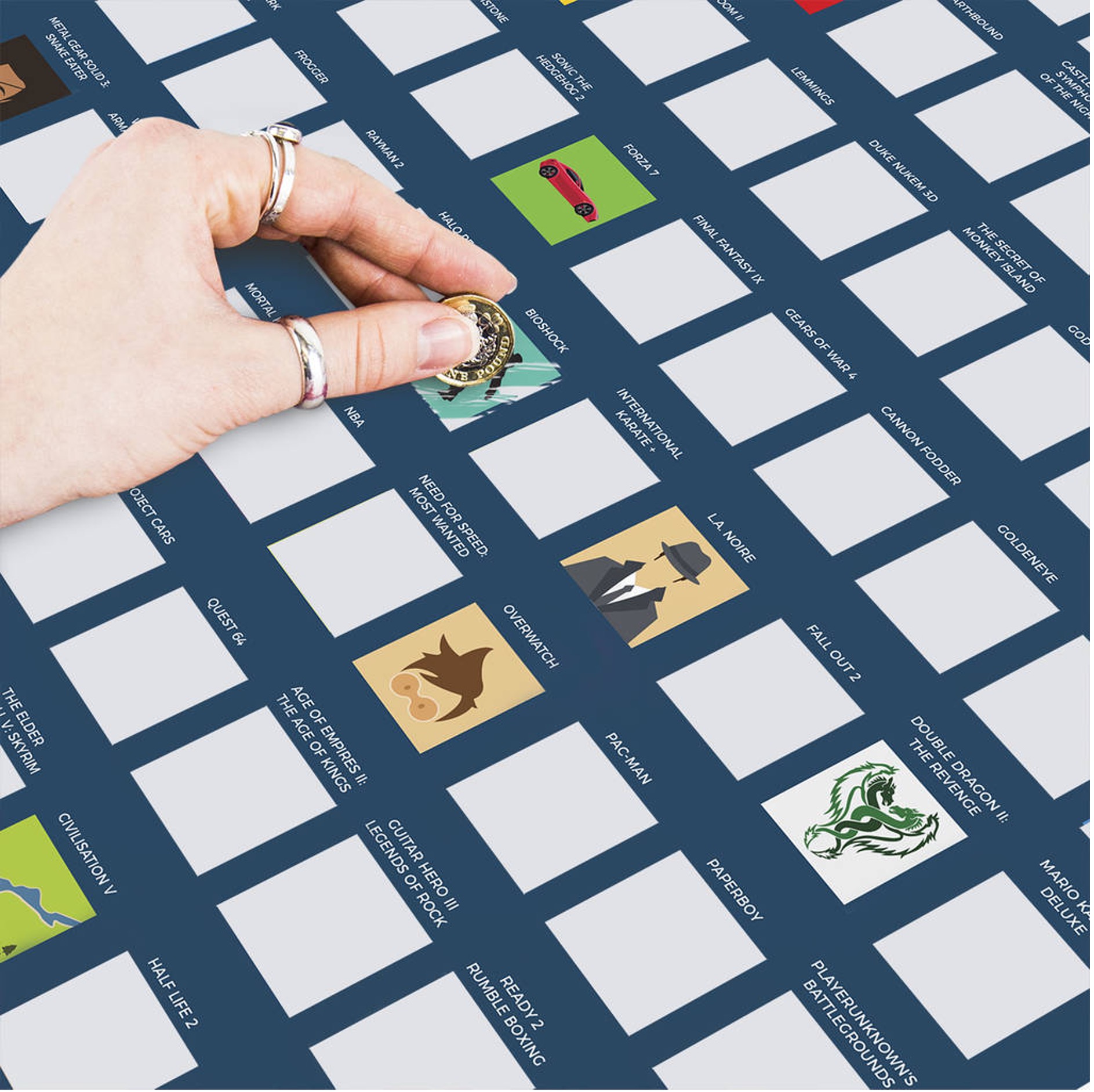