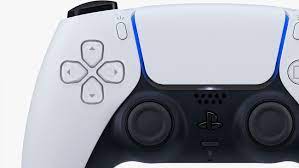 It's hard to believe that exactly 2 years ago today, if you were lucky, you could finally get your hands on the next generation of Sony's highly successful console, the PlayStation 5. Now today, 2 years on, if you are lucky, you could maybe finally get your hands on the hard to get console. It's not been an exactly smooth sailing 2 years for Sony, whether it's apparent shortages in components causing a halted production line or scalpers snatching up the consoles and selling them for ridiculous prices it's made it so that every stock announcement is met with disappointment from a chorus of PlayStation fans when once again, they miss out getting the PS5 at the last second.

Get everything you could need for your PS5 or the gamer in your life with our range of PS5 accessories!

As with the Series X/S pre-order date being announced at the Xbox Live event gamers expected Sony to do the same but … nope. As soon as the console release date was announced it was a free for all of Sony fans scrambling to get their pre-orders through, unfortunately it wasn't just the fans but scalpers were getting in there too, somehow managing to pre-order an unfair amount and it wasn't long before even the pre-order confirmations were up on eBay selling for 10x the original price.

Even now it's usually a scramble to get there first, we can understand the allure of re-selling consoles because £££ but damnnnn.

Not all hope is lost, availability of the consoles is increasing with time and it's not even as if there's many PS5 exclusives (yet) so people can still keep hold of their PS4's just a little bit longer. In the 2 years since release developers have been hard at work to give us some real powerhouse games, from launch with Spider-Man: Miles Morales to the most recent release of God Of War Ragnarok. Yes they will run on your PS4 but with games being developed with the PS5 in mind it's only a matter of time until an upgrade isn't just a desire, but a necessity.

The quality of the games produced for the PS5 is undeniable, the graphics are stunning and sometimes it's hard to differentiate the game from reality and considering the PS4 was out for 7 years before the next generation was released we know that the games will only be getting better from here on. Notably one of the games we are DESPERATE for a sliver of information on is Marvel's Wolverine from Insomniac, creators of the Marvel's Spider-Man games, announced at the 2021 PlayStation Showcase and confirmed to be a PS5 exclusive. You can check the teaser trailer below.

Do you have a PS5 yet? Let us know your favourite game and what accessories you have! 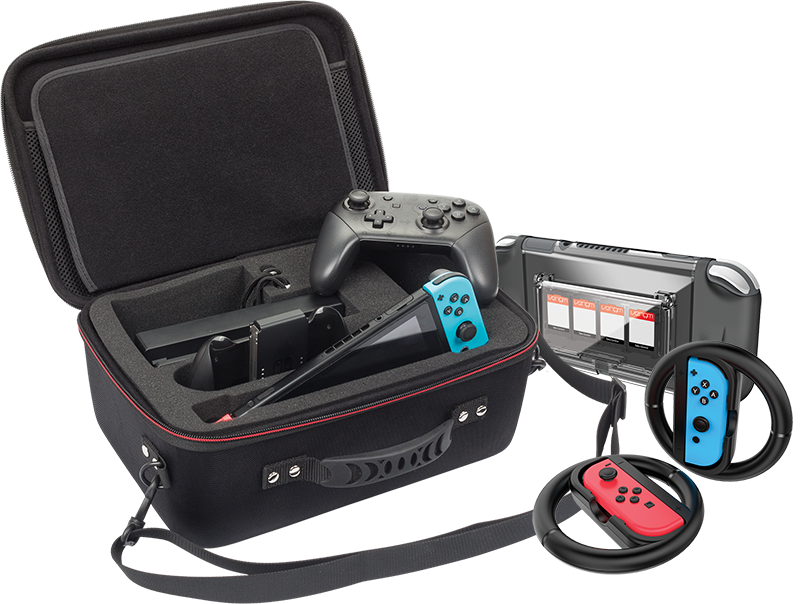 Whether it’s for the kids or for you, get ready for a year of after school gaming sessions by stocking up on our accessories for Nintendo, PlayStation, and Xbox. Not sure where to start or what you need? Don’t worry, we’ve done our homework and walk you through the aisles with our guide to back to school gaming accessory essentials. 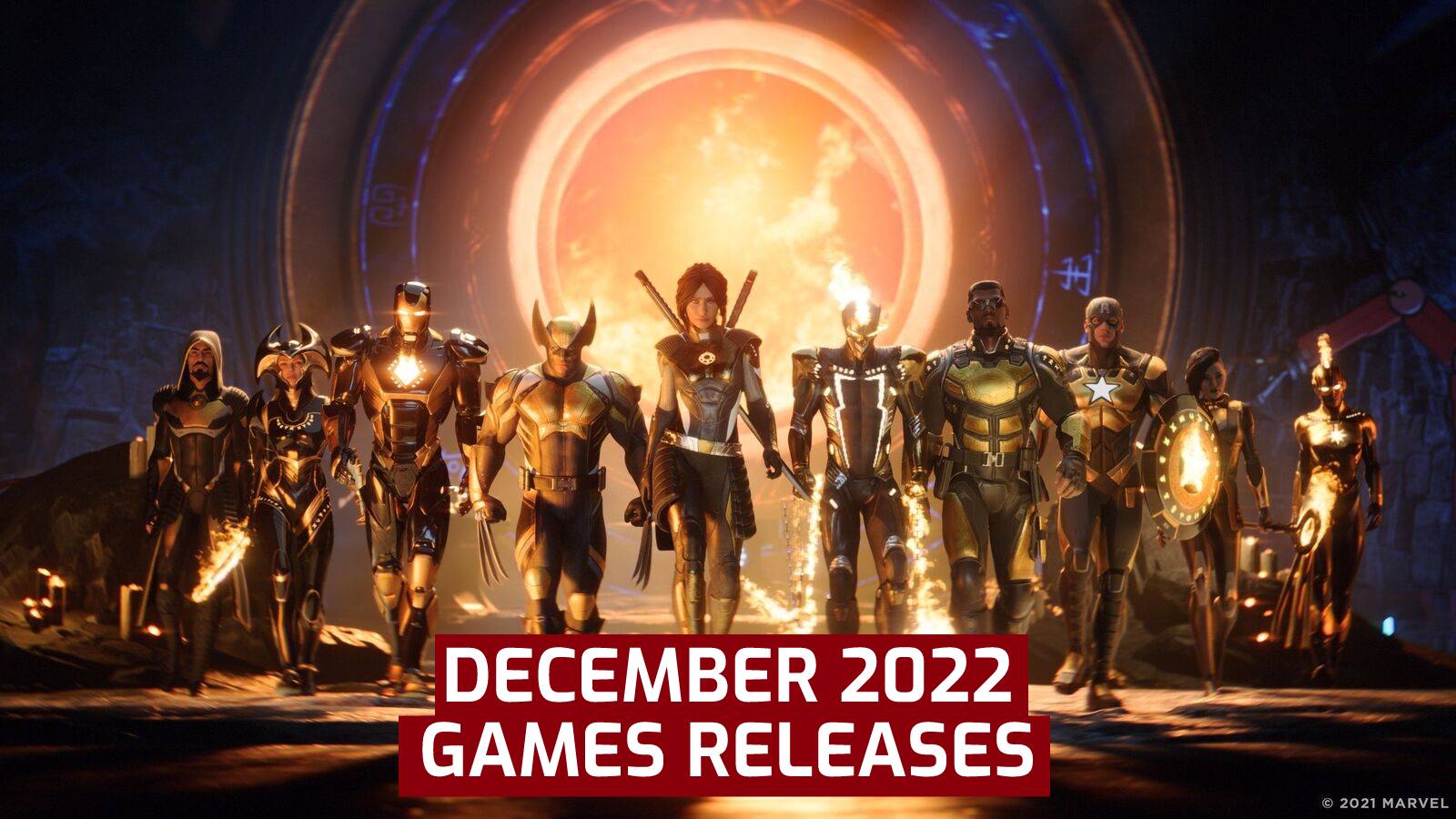 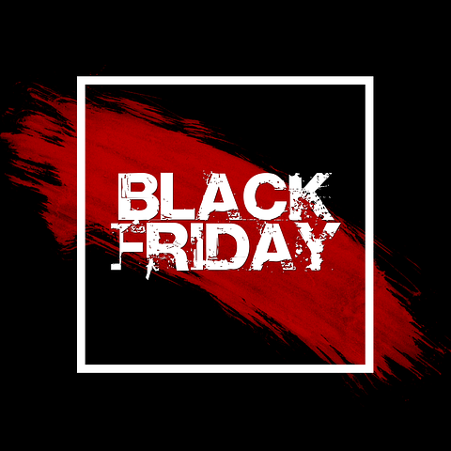 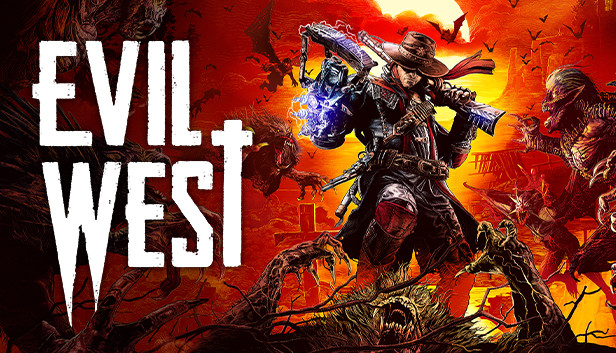