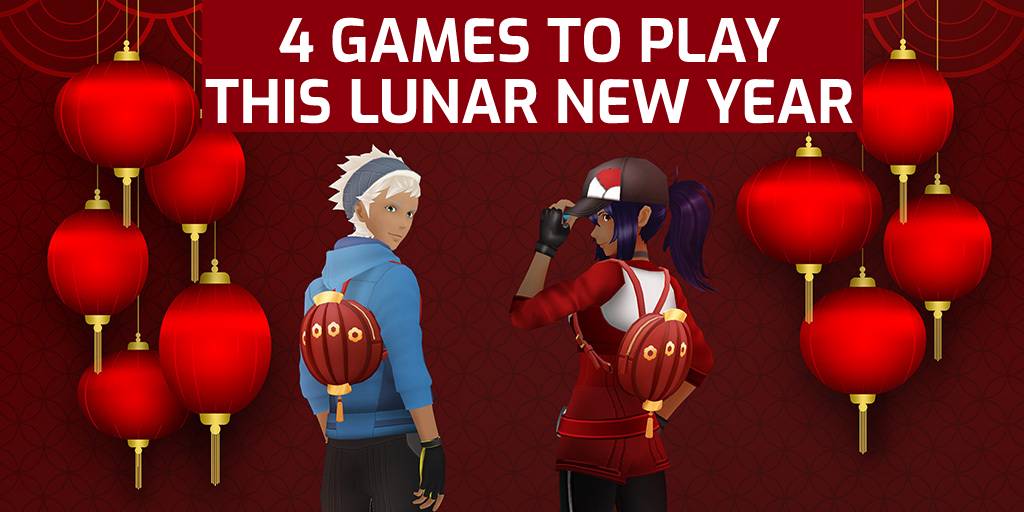 Titled "Hop On" this years League of Legends Lunar celebration showcases a selection of champions dressed in their Lunar Revel skins flying through the sky on a magic bus to celebrate Lunar New Year. The looks and outfits sport the traditional reds and golds associated with the Lunar New Year.

Celebrate Lunar New Year on the move this year with Pokemon Go's limited time special event spanning from Thursday 19th January up to Monday 23rd January with perks including increased chance for Lucky Pokemon in trades, 2x Stardust from opening gifts and an increased chance of encountering certain Pokemon in the wild including Buneary and Bunnelby, not to mention the new Red Lantern Backpack available to purchase from the in-game shop.

In a game that centers around simulating life there's a number of holidays you can recreate in the Sims 4, with themed items from Sims 4 Seasons, content from a free update in 2019 and fireworks from City Living your Sims can celebrate the Lunar New Year in comfort and style. 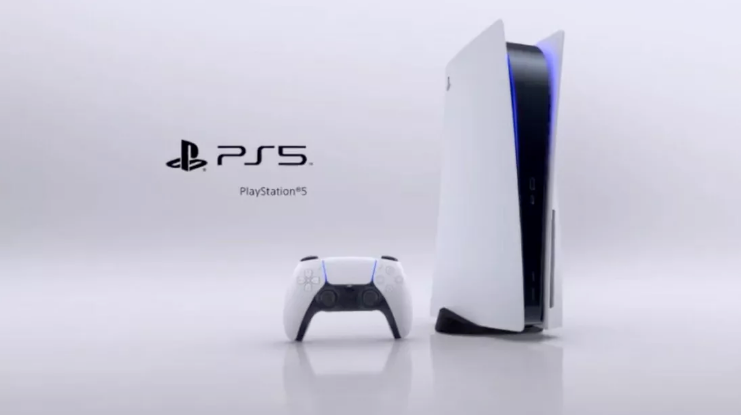 Here's every announcement from Sony's PS5 reveal event, including the console itself, plus gammeplay and newly announced PlayStation games. Phew. 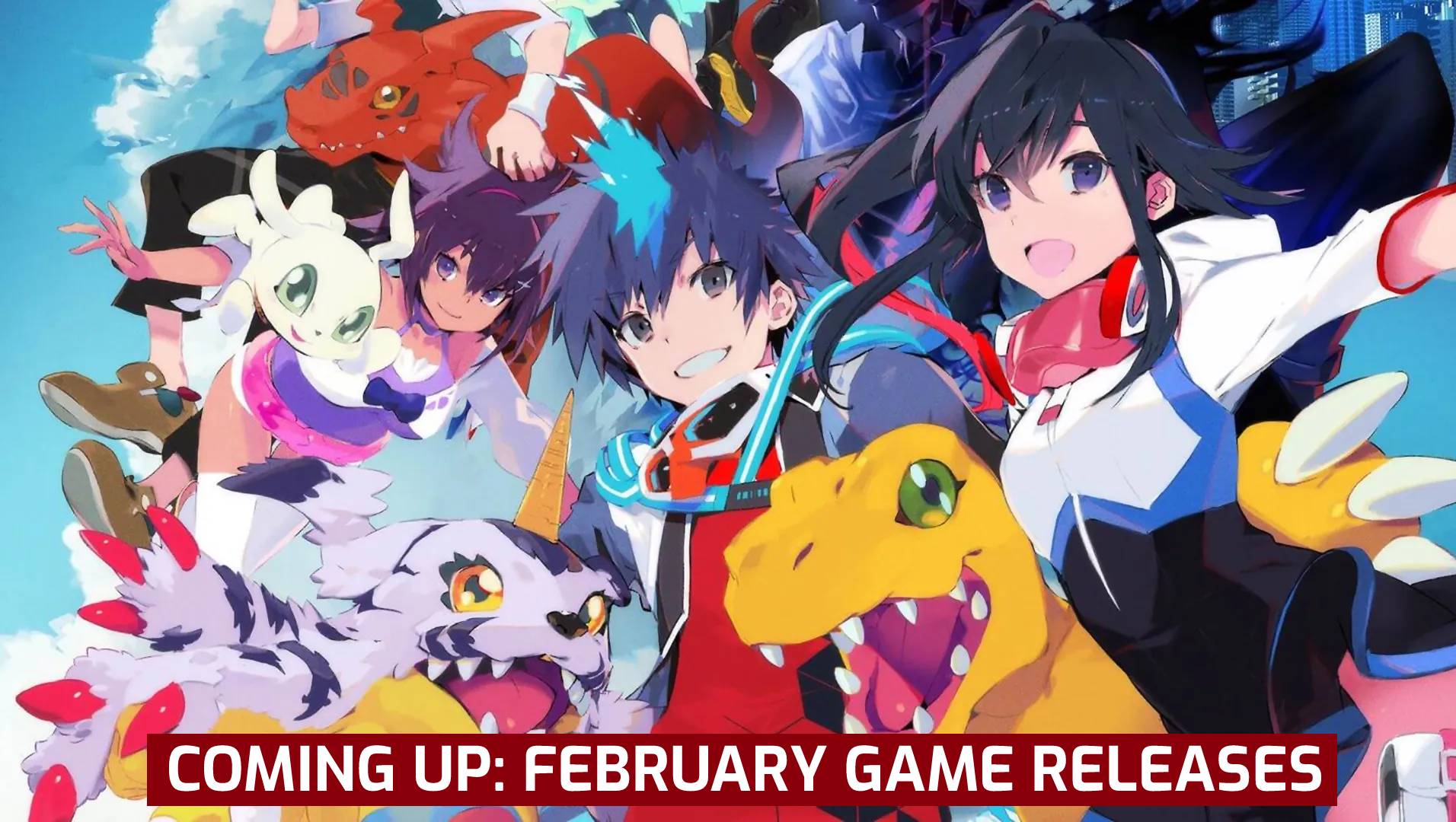 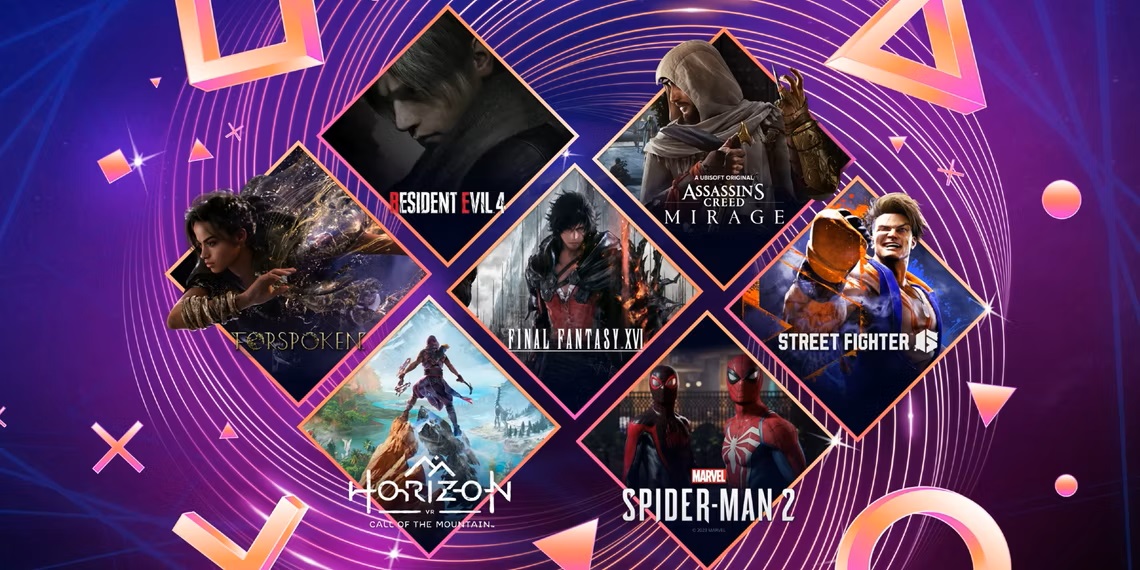 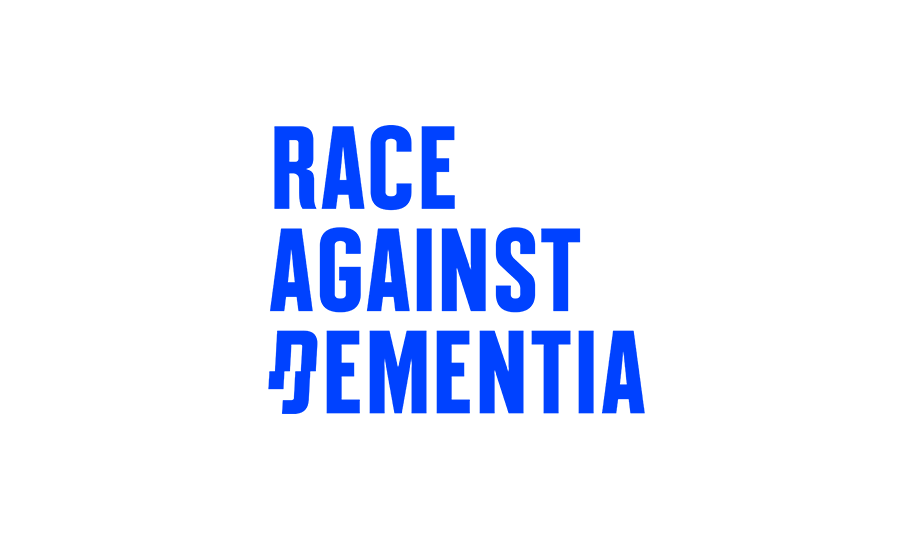 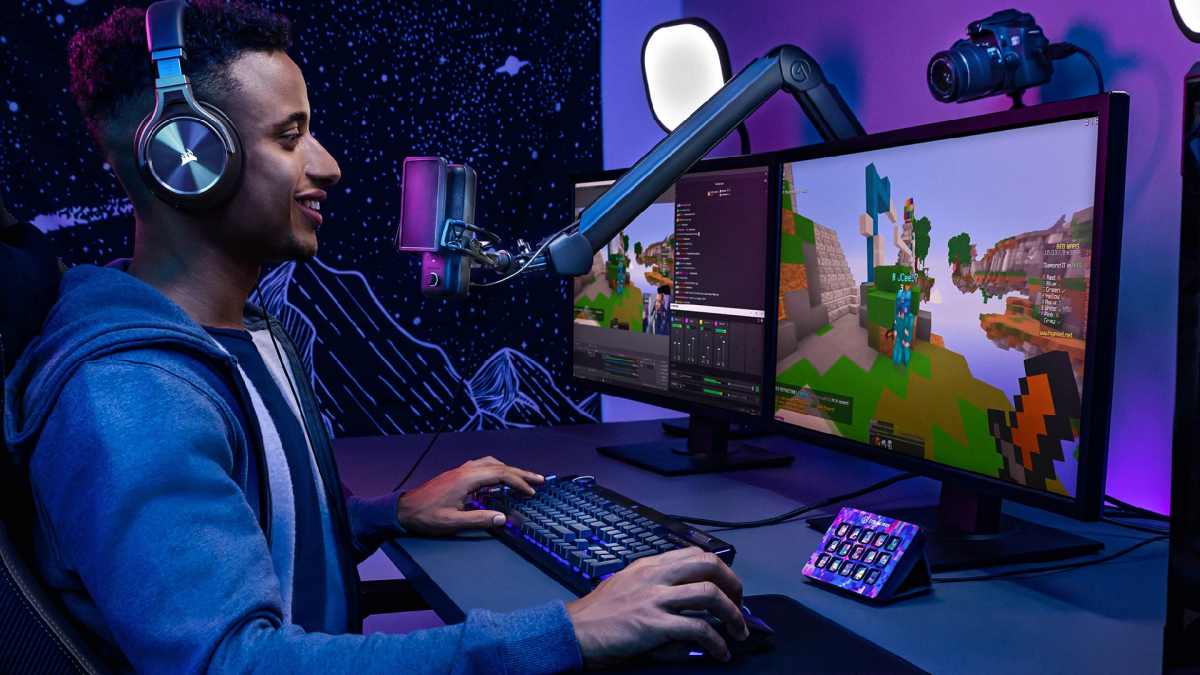